One of the first things to do when you feel progress is stalling is to increase frequency. Train the f*ck out of the movement, said one bro. You need a ‘specialisation’ program, said another bro. All the while you say you just don’t seem to improve no matter what you try.

You’ve tried high frequency, high intensity and even programs designed to boost the specific lift or movement pattern……….and yet it STILL seems to be failing?

Pause for a sec. Ask yourself what’s your answer for this lift? Common answers are one of the ‘big three’ (bench press, squat, deadlift) – usually you’ll struggle with progress on one. Other common ones are either overhead pressing or vertical pulling (pull ups). Of the latter two, nearly always will someone lean towards one more than the other; for me it’s pulling I’m good at and overhead pushing I’m pants at.

If you can identify the move the next question is: have you ever tried to improve it? Your answer here will be an interesting one because if you haven’t, then why the hell not?! Remember, you’re only ever as strong as your weakest link and leaving a glaring weakness will not only hinder your aesthetics but also your performance, which encompasses health and movement quality in addition to sheer force output.

If you have tried to address the issue, you’ve no doubt tried the volume/frequency increase approach. While it can work, more often than not it doesn’t.

Because almost always there are lagging/sleepy/underactive muscles not firing during the movement. Think about it, all these patterns require a rough balance of force contribution from the involved muscles but many bodies just aren’t capable of this, due to imbalances, faulty firing patterns and a general inability to maximally recruit the muscle(s).

Your brain and body is super smart. It will always choose the muscular combination that leads to maximum ease/efficiency of movement. Which is a fancy way of saying it will use its favourite muscles and shamelessly forget the weaker ones, regardless of their importance to the movement itself. Training yourself out of this is hard and takes time but is beyond worth it. I’ve seen people work on specific muscles and weaknesses to come back and net ridiculous increases on their weights/reps used!

Now we’ll take a look at some common weak links in a bunch of the movements outlined earlier………. 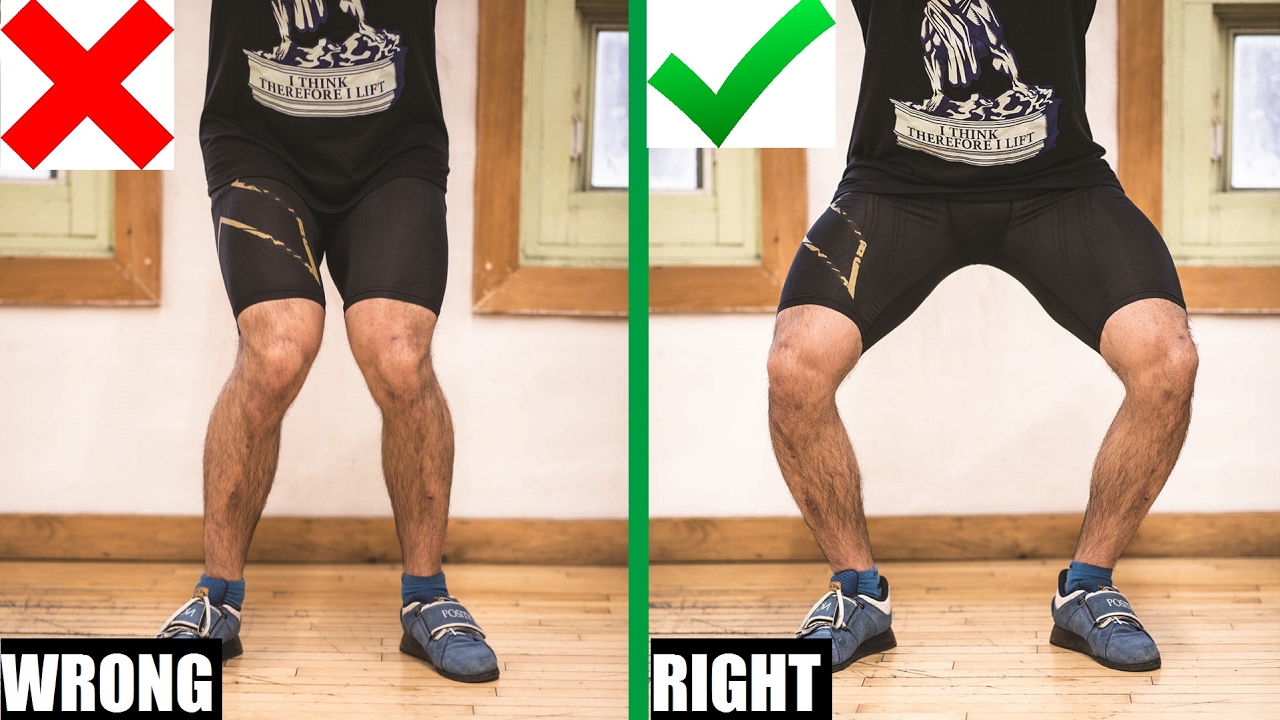 Diagnosis: pulling with a rounded upper (and sometimes lower!) back, hips shooting up making the move resemble more of a Romanian Deadlift than a conventional deadlift.

Possible fixes: Straight arm scapula retraction/depression work, lighter deadlifts with a posture focus (corrective deadlifting), technique work where the athlete sits down and back with the hips before pulling. Also, the trap/hex bar deadlift can be good to use for quad activation from the floor, as this move tends to bias the quads more anyway.

Note: rounded upper backs are common in very heavy deadlifts and while this is acceptable on max effort lifts, it’s a sensible approach to train with a flat/extended upper back wherever possible.

Diagnosis: inability to get the arms in full shoulder flexion, painfully slow progress with the movement despite impressive training frequency. 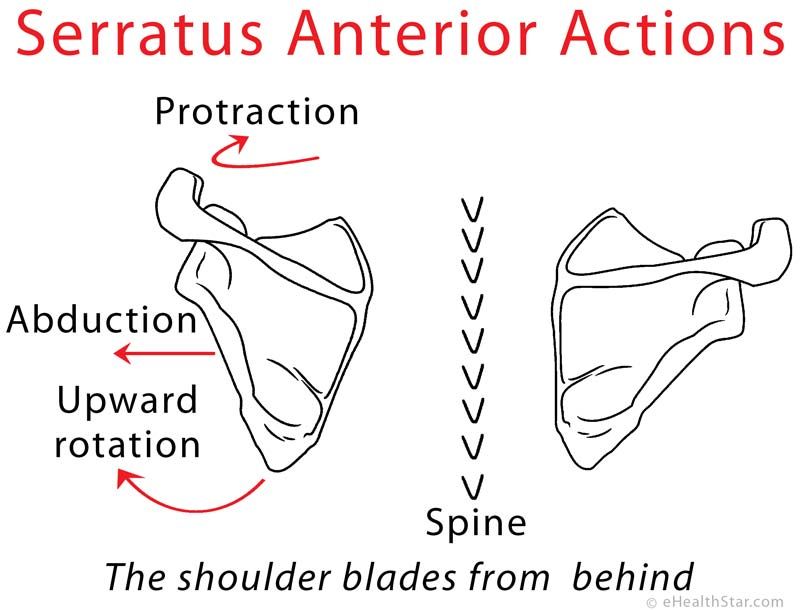 Possible fixes: Specific serratus anterior drills that incorporate thoracic mobility (there are some great drills that kill 2 birds with 1 stone), direct tricep work, soft tissue work on the lats prior to training any overhead press movement.

Common weakness: rounding of the upper back and excessive extension of the neck to complete a rep (goose necking), not pulling from a dead hang position, poor work capacity (massive rep drop offs), inability to feel the back/lats working and instead feeling the arms only, not able to clear the chin above the bar with comfort.

Diagnosis: Any of the above. It’s pretty easy to eyeball this once you clarify definitively what constitutes a ‘good pull up’.

Possible fixes: Top holds/negatives from the top down, ‘scapula pull ups’ where you focus on activating (depressing & retracting) the scapula prior to pulling, high set sub maximal work/’grease the groove’, lat activation drills prior to training/learning to initiate the movement with the ELBOWS.

The tricky part about this is identifying what your specific issue is in any of these lifts or any movement for that matter. That’s where a coach/trained eye comes in. But when these specific issues are addressed, you’ll find you make more progress in 8-12 weeks than you have in the last 18 months just hammering away at the move in question.

It’s also worth noting this is by no means an exhaustive list and there are many other moves that you’ll see similar themes with – the Olympic lifts are an example that comes to mind. Sometimes these issues won’t manifest until very far down the line in an athlete’s training career but as any wise coach will tell you, you’re only as strong as your weakest link.

Straight Talking Fitness Why You Don’t Progress On Some Lifts No Matter What You Try….
%d bloggers like this: